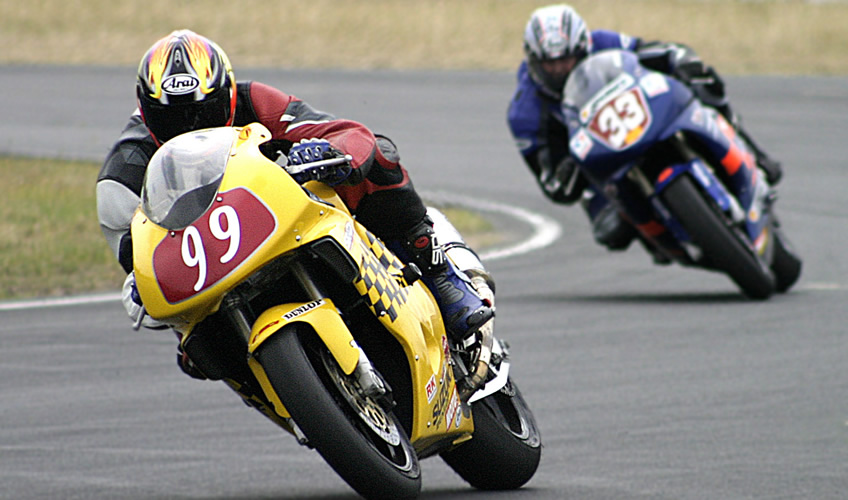 WHERE IT ALL STARTED

MORE THAN 50 YEARS IN THE GAME

Williment Travel was founded in 1967 by former All Blacks fullback, Mick Williment, whose vision (after hanging up his rugby boots) was to deliver travel dreams to Kiwis. Mick was a high achiever with great attention to detail - living by the mantra "perfect preparation prevents poor performance". He always strived for greatness but he understood and enjoyed the great desire for Kiwis to travel and have fun. Soon enough, his company became known for the Williment All Blacks supporter tours and so began a benchmark of excellence in sports travel.

Our huge thanks to everyone who has joined us on this awesome journey. We hope you will continue to be a part of our story!

We're a small team working on BIG events! The experience and knowledge our Sports Travel Specialists have gained over 50 years gives them an intimate understanding of the elements that make a sporting tour a successful and memorable experience.

We have close ties with many Kiwi sporting personalities hosting our sports tours as Williment Ambassadors. Sharing a passion for the game and travelling alongside these hosts offers clients a wonderful experience & insight to the sport.

These are a few of the events we've been involved with...